Is the market caught in an 8-year bear cycle?

The 800-point fall in the Sensex on Thursday has shaken the confidence of investors and the question that everyone is asking is: are our markets caught in a bear market?

An analysis of the structural up and down cycles in the Sensex suggests that every eighth year, the benchmark has declined more than 50 per cent. This trend is evident since 1992. The Sensex fell 56 per cent then, after the excesses of the previous bull run driven by Harshad Mehta. Eight years later, in 2000, there was a 58 per cent crash in the Sensex, when the dot-com bubble burst. In 2008, the sub-prime crisis caused a market meltdown that dragged the Sensex 62 per cent lower in one of the most intense sell-offs in recent times.

The year 2016 is the next in the ongoing eight-year cycle for bear markets, and the Sensex is already 23 per cent down from the peak.

If we look at the past bull and bear cycles in the Sensex, bear markets could be of two kinds. One where the decline in prices is not too steep but the market moves sideways for an extended period without yielding any gains. For instance, between November 1988 and March 1990, the Sensex lost only 15 per cent. But the market just continued in a trading band for 16 months. A similar movement was observed between November 2010 and December 2011, when the loss in the Sensex was only 28 per cent.

The second type of bear market is more vicious and can cause a decline of more than 50 per cent from the peak. Such declines, however, take a shorter time to complete. For instance, the 2008 bear market took just 13 months to end. The 1992 fall was completed in 12 months, and the Sensex declined 56 per cent in this period.

It is too soon to assume that we are into a deep correction. The structural upmove in the Sensex will not be impacted as long as the decline halts at 30 per cent correction from the peak; this occurs at the 21,016 level. The sharp and short correction in 2004 dragged the Sensex down 32 per cent, but the recovery was swift. Similar was the case in 2006, when the decline halted after a 30 per cent fall from the peak. In other words, the situation can still be salvaged if the Sensex forms a bottom above 21,000.

The Sensex is not alone in bear grip. Many other global benchmarks have also been dragged lower over the past two years, losing more than 20 per cent from their peaks. The Shanghai Composite Index that is at the epicentre of the ongoing crash is firmly in bear grip, having lost 53 per cent from its June 2015 peak. 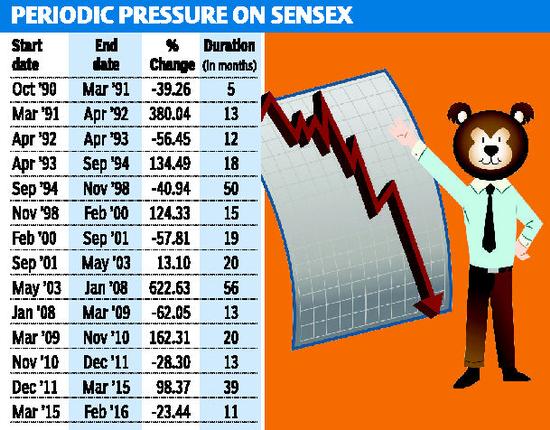 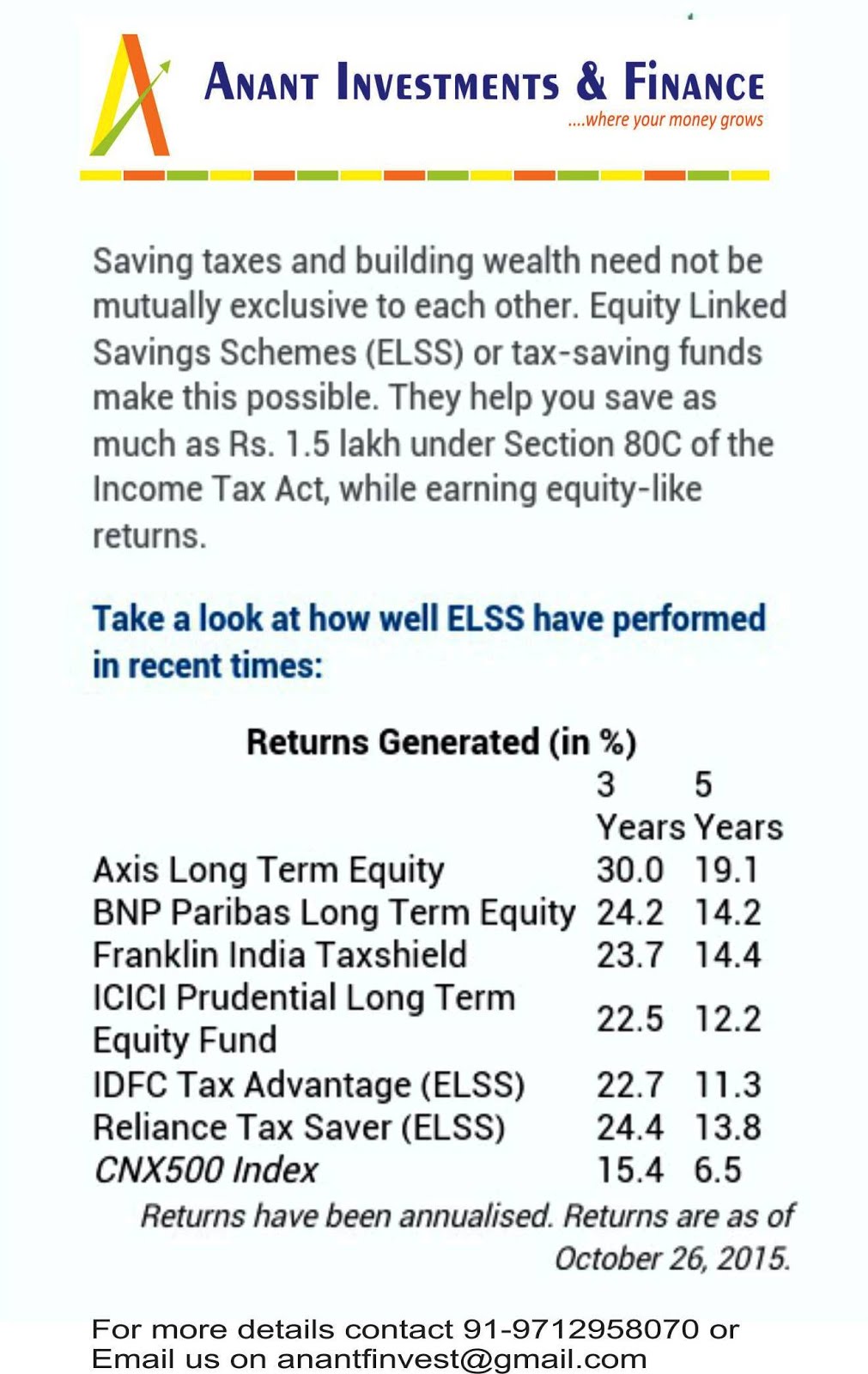